Conducting… Being able to dedicate my entire life to making people feel some of the greatest emotions humans can experience.

a  Spanish conductor, graduate from the Royal College of Music London, who at a young age has already conducted in Europe, America, Africa and Asia. Nominated in 2018 for the Nestlé & Salzburg Young Conductor Award, Urbina has worked with orchestras like the Spanish National Radio Orchestra, Hong Kong City Chamber Orchestra and Castilla y León Symphony, conductors like Bernard Haitink, Leonard Slatkin and Lionel Bringuier, and is mentored by conductors such as John Wilson and Michael Seal. Currently the Principal Conductor of London based Orchestra Vitae, in 2021 he finished a two-year tenure as assistant conductor to Pablo Mielgo (also his mentor) at the Balearic Symphony Orchestra (Spain), where he continues to regularly work as guest conductor. He is equally passionate in the symphonic and operatic genres, and at his core, he is a strong advocate for Spanish repertoire and for music education and outreach, serving as Ambassador to The Amber Trust.

Since 2019 Pablo is the principal conductor of the London-based orchestra.

Since 2019 Pablo has been a regular guest conductor of the orchestra based in Mallorca, Spain, and in 2021 he completed two years as assistant to the orchestra and its music director, Pablo Mielgo.

Pablo completed his master’s degree at the RCM and often collaborates with its Sparks department on outreach projects.

Pablo is an ambassador for this non-profit organisation, whose mission is to give blind and visually impaired children the best possible opportunity to fulfil their musical aspirations. 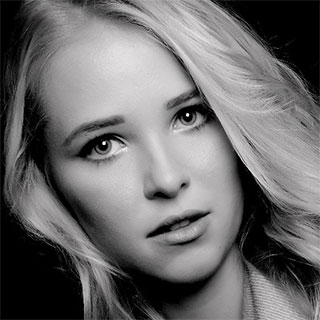 Pablo has collaborated closely with this RPS award-winning composer, premiering many of her works. 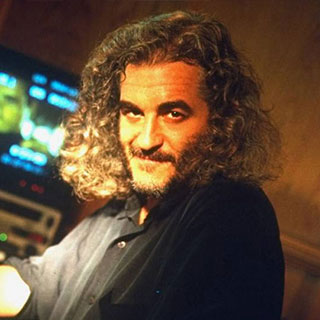 Pablo has studied Michael Kamen’s music extensively and has collaborated with his estate in the preservation and promotion of his music around the world.

«Having Maestro Pablo Urbina with us as guest conductor is not easy to describe with words; you need to be with him, work with him, you need to feel his way of feeling music to understand the great human being that he is! Amazing conductor, amazing person, we want to work over and over again with him. He is the future!»

«The conductor Pablo Urbina was fully convincing (…) a version full of life and energy, taking care at all times of the orchestra’s phrasing.»

«Musicality is obviously in his veins… a young conductor to look out for!»

«He showed, once again, his sapience and good work, leading the orchestra with firmness and elegance in each of the works, bringing out the best of each instrumental family (…)»

«Undoubtedly, one of the strongest Spanish talents in the world of classical music.» 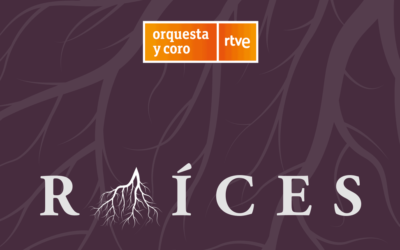 Some of the major Spanish musical outlets have covered the launch of this season, in which Urbina will conduct their third season concert with works such as Gershwin´s an American in Paris, Milhaud´s The Creation of the world, Ibarrondo´s "En Dehors",  and... 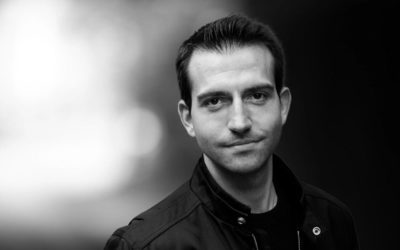 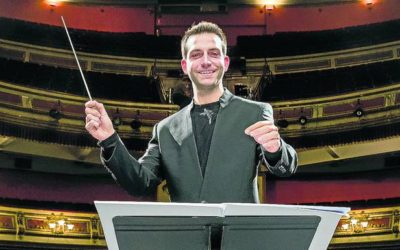 More news...
@bbc_proms once more takes the world lead on the f

18 years ago #onthisday the world said goodbye to

For those of us from #Pamplona, being away #onthis

Happy Music Day to everyone! I say it every year b

After having had a day to recuperate I can now ref

I saw him many times in the library at the @rcmlon

Happy 90th birthday to the one and only #JohnWilli