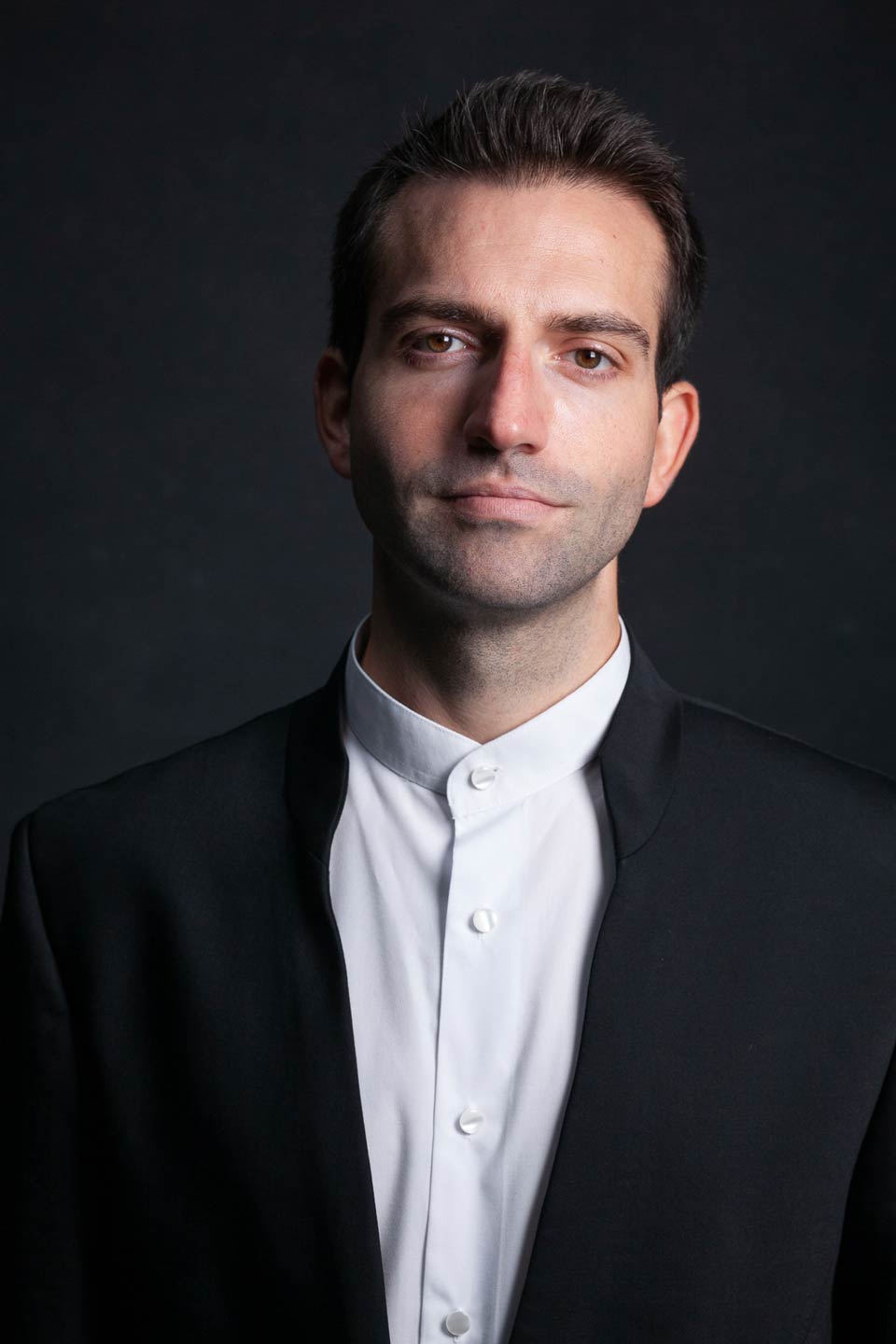 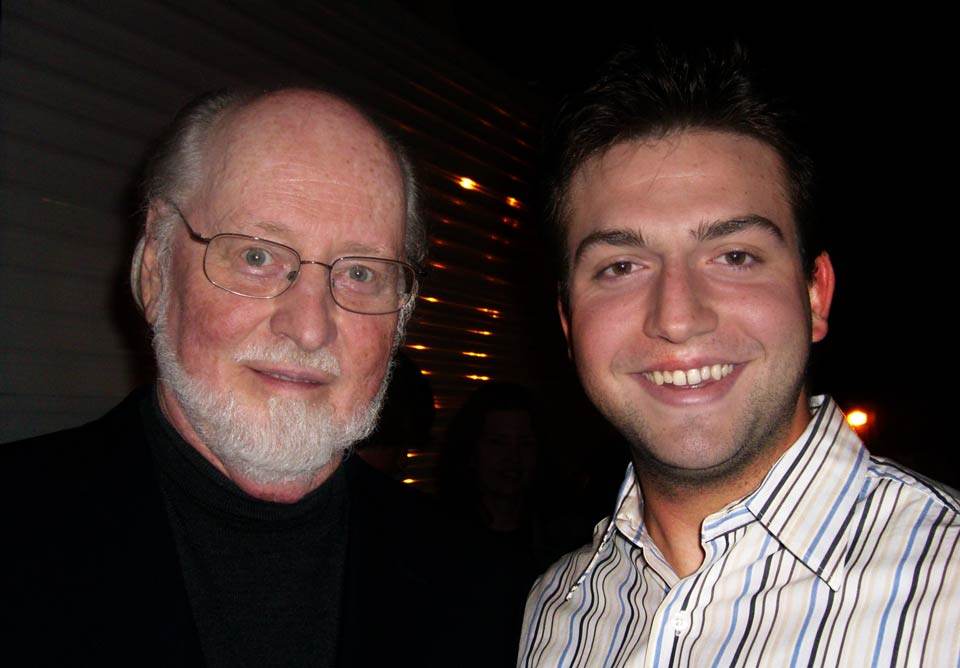 It was the day when he showed one of his most precious pictures to a childhood friend (a picture with composer John Williams after a concert in 2008), and the friend, half sarcastically (and half out of not knowing) asked him if the person in the picture was Santa Clause, that Pablo Urbina realised he needed to spend the rest of his life helping to make classical music more accessible to all audiences. 12 years on, he still believes that there is no point in achieving artistic excellence if art is not deeply rooted in our society. Of course there has been some wonderful milestones and achievements in his career along the way, and you can find them more in detail if you click in any of the resources above; without life experiences, however, it would be very hard to give meaning to the music we try so hard to express, and hence these lines attempt to tell a brief story about the person behind the conductor.

Pablo was born in the Basque Country region of Spain, but grew up in Pamplona (Navarra), the land of violinist Pablo Sarasate and of countless tales of bull runs by Ernest Hemingway. Very early on it was obvious to his mother that he loved music (he was always moving and dancing), so she initially channeled this energy by signing him up for dance lessons. It was there that he began internalising and expressing music through movement, something he still tries to do every day as a conductor. He was the first class of young children to start at the Pablo Sarasate Conservatory, where he chose the French horn as his main instrument with a deep and thoughtful criteria: it was shiny. Fast forward a few years, and his passion for music only grew stronger. It was thanks to this passion that his life would change forever at the young age of 17, when after taking part in an international summer music camp he was given a scholarship to travel across the world to the United States, to play with San Diego Youth Symphony whilst finishing school. There, Pablo had his first experience as a conductor, the first chance to feel music from what he refers to as the “best seat in the house”. Even so, it would still take him a few more years and another change of continent to fully set on a path with the baton.

But Pablo has also conducted school bands, recorder ensembles from underprivileged areas, youth orchestras, amateur ensembles,etc. He has taught recorder, aural and theory skills, music appreciation classes, has collaborated with many outreach initiatives and has even led lectures on music and mindfulness, musicians’ mental and physical wellbeing and injury prevention (something he learnt all too well when he severely injured his lip back in 2009). And rest assured, he has enjoyed all of these experiences equally. The XXI century conductor has a responsibility to demystify the classical music world, to show others how to feel and experience the array of emotions that music provides to so many of us. In doing so we will be helping our industry to create new generations of music lovers, supporters, professional musicians and concert goers. Most importantly, we will be unlocking the possibility for many to experience that which cannot be described with words. Music has allowed Pablo to experience many things most people can only dream of; he has travelled the world and met wonderful colleagues and people along the way. One theme unites all of these years: gratitude. He is grateful to so many mentors, teachers, friends and family, too many to mention (truly) without whom this journey could not have been completed, could not have been even conceived. Whilst many people dedicate their life efforts to prove wrong those who have doubted them, Pablo tries everyday to prove those who believed in him, right. And to pass it forward in any way possible.